The Jacobs’ Building began as a brewery that had an opera house on the second floor.  A subsequent owner removed the second floor for the salvage value of the bricks and failed at the attempt to make the second floor, which became the roof, weather tight.  Over the years all the framing in the vacant building that was inside the brick perimeter deteriorated.  In 2000 the Town began abatement proceedings because it was deemed an unsafe structure.

Residents got together and decided to bring the historic building back to life.  They gathered $20K in private donations to purchase the building and UCDA was launched as a non-profit organization to transform the structure into a production bakery for a baker who wished to bring his business to Uniontown because it was in the center of his quad-cities marketing area.  The Town contributed the dollars they budgeted for the abatement.  An architect was hired and grant and loan funds were raised by UCDA.

Everything inside the brick perimeter walls had to be removed before reconstruction could begin.  The production bakery operation was planned on the ground floor that had driveway access at the backside of the building and the retail space was on the main floor that opened off the highway.  The Sage Baking Company moved in January of 2003.

Uniontown resident Marvin Entel was the general contractor on the project.  Many, many Uniontown people helped out and are named on a plaque on the front of the building.

Ownership of the bakery changed and the building eventually became vacant October of 2017.  Committed to bringing another food service business to town, UCDA held out for experienced people to operate a full service restaurant.  The Jacobs’ Building is currently seeking new tenants and is available for lease or lease purchase.  Contact [email protected] for details. 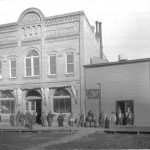 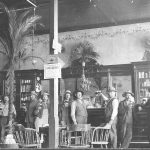 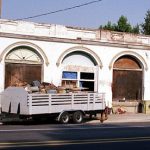 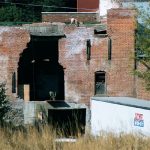 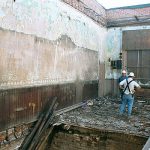 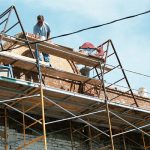 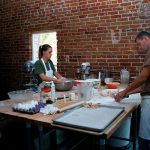 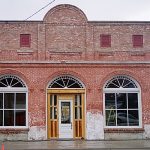 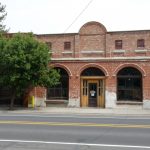 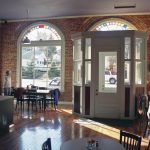